What to expect from Advken’s Mad Hatter RTA?


The Mad Hatter RTA by Advken promises us a simple single coil RTA. But isn’t it a little too simple?

The Mad Hatter RTA offers us a simple single coil RTA, but quite effective as a whole. Advken is a brand that doesn’t make the headlines like a Hellvape or a Geekvape, but it is a company that continues on its path. We include RTAs like the Manta or the RDA Artha. With the Mad Hatter RTA, the company offers minimum service, but is it enough.

A ridiculous 2ml capacity for the Mad Hatter RTA

Already, a first bad point is that the RTA Mad Hatter only offers a capacity of 2 ml. You really have to stop with this crappy capacity, because it doesn’t help for an atomizer intended for restrictive DL. And in fact, the Mad Hatter RTA even ventures into the aery Vape mansion and that means you’ll be emptying your 2ml in minutes. Replacement pyrex does not appear to increase this capacity. 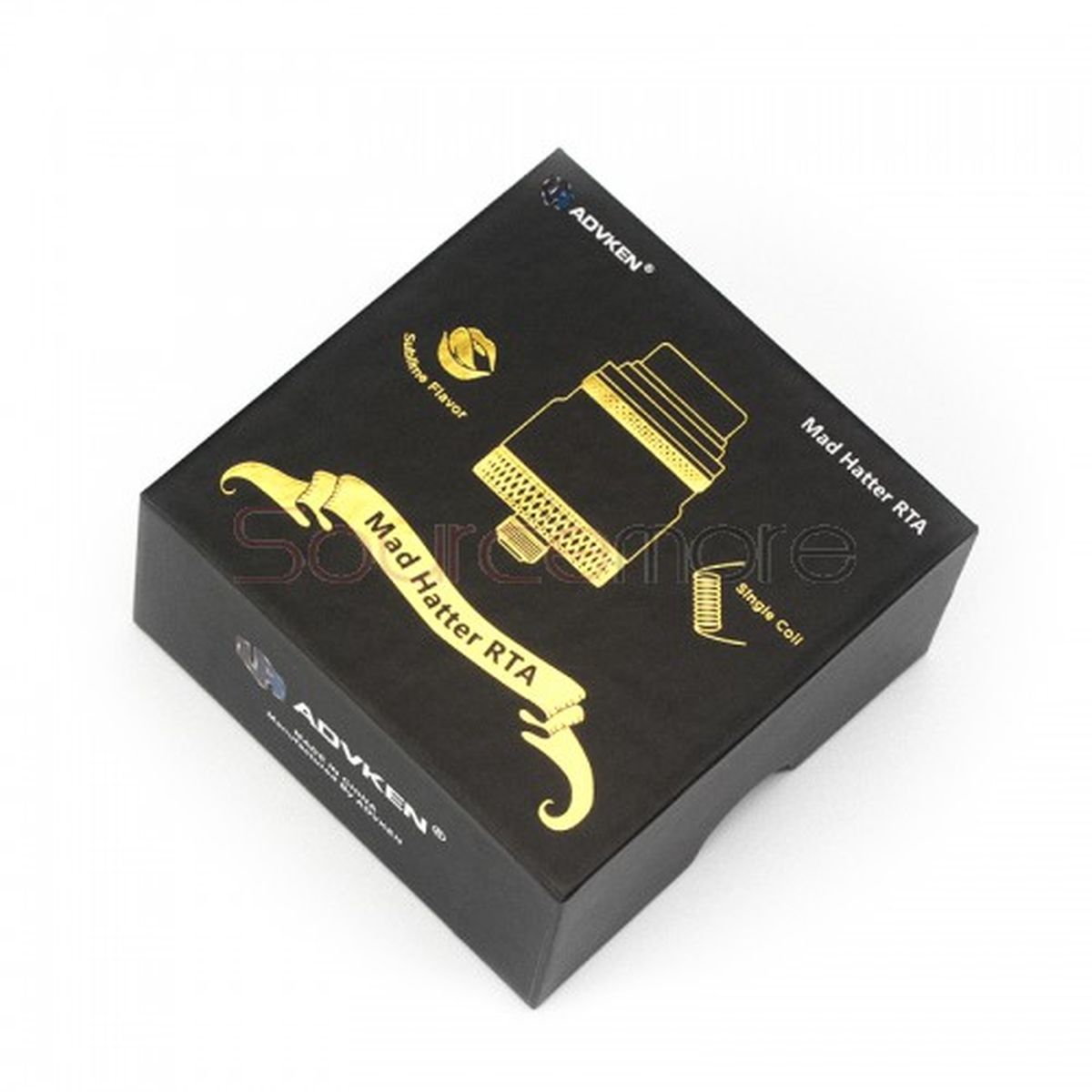 Second strangeness, it offers an 810 Drip Tip, it’s rare to find it these days, because everyone offers the 510 as standard. So, on the one hand, we have a small tank, but one that displays a fairly substantial DL vape. I wonder how it works this stuff. However, we are not going to be difficult, because RTAs in single coil are not legion.

Easy to build and excellent flavors

And the RTA Mad Hatter captivates with its simplicity. The deck is super easy to build with airflows at the bottom, but it’s the flavor that the Mad Hatter counts to stand out. Its design reminds me a little of that of the Gear, this small atty chunky by OFRF which had impressed by its flavors. Does the Mad Hatter RTA have the potential to become a new gem of flavor, only the future and early reviews will tell. Dear Advken, we don’t know each other, but if you happen to be there, don’t forget to send me one!

Am I going to buy it? No, clearly not. For one simple reason, and that is, I don’t see anything specific to the RTA Mad Hatter to merit a purchase. It’s a good quality atomizer, which focuses on flavor, but I can find plenty of competition in the market. And there is the bad point of the 2ml capacity which poses a huge problem for an atomizer intended for DL.

Right now it’s around $ 30 for pre-order, but the price is bound to drop. But maybe I could be wrong and the Mad Hatter RTA will be a great surprise, but considering its design, it’s not going to clinch the RTA of the Year title either. This title goes to Druga …