Pasito Pod of Smoant, meet the first rebuildable Pod with an RBA!

The Pasito Pod is fully rebuildable with an RBA. In addition to being the year of MTL and Mesh, the year 2019 is also the year of the Pod. As you can see in the Vapoexpo and other novelties, there are only pods as far as the eye can see.

Pasito of Smoant, pod rebuildable with a RBA. The first rebuildable pod on the market. Capacity of 3 ml, 2 pre-made coils provided, 0,6 and 1,4 ohm. The RBA deck must be bought separately. A very versatile pod for beginner and more experienced vapers. Cons are that we must buy separately the RBA and the deck is very small. 19,50 dollars on Sourcemore with the coupon PPT.

The Pasito Pod shine by his versatility

And personally, I do not do pod reviews, because at the end of time, they all look like each other. And that’s where the Smoant Pasito Pod arrives, which offers us a pretty versatile pod, but which also allows to use a RBA. Be careful, you have to buy the RBA separately. But this remains a major novelty.

Smoant is a brand that is best known for its mods. For example, the famous Battlestar that the brand has recently declined in Squonker version. We also have the superb Cylon mod  that I tested. Smoant is know for the reliability of his products. It may happen that some of its products are defective, but in general, they work like a charm. 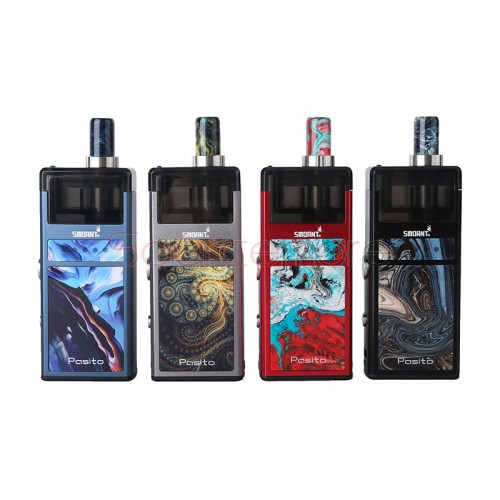 Smoant has a minor presence in the pods. He proposed Karat or S8 which are very good, especially in terms of design. But the Pasito Pod wants to play in the yard of versatility. Note that his last product was mixed. It was the Smoant Taggerz kit that combined a box and a disposable atomizer.

Nichrome and Mesh for pre-made coils of the Pasito Pod

In the first place, the Pasito Pod offers 5 types of voltages, namely, 10W, 13W, 16W, 20W and 25W. So, we can reasonably think that the 25 Watts is the maximum. The range of 10 to 16 Watts is going to be for nicotine salts and then you can go up a bit. The capacity of the Pasito Pod is 3 ml which is acceptable. Frankly, it’s more than enough if you’re steaming heavily nicotine salts. For example, I use Eleaf Basal and the capacity of 1.7 ml lasts two days with salts in 20 mg. 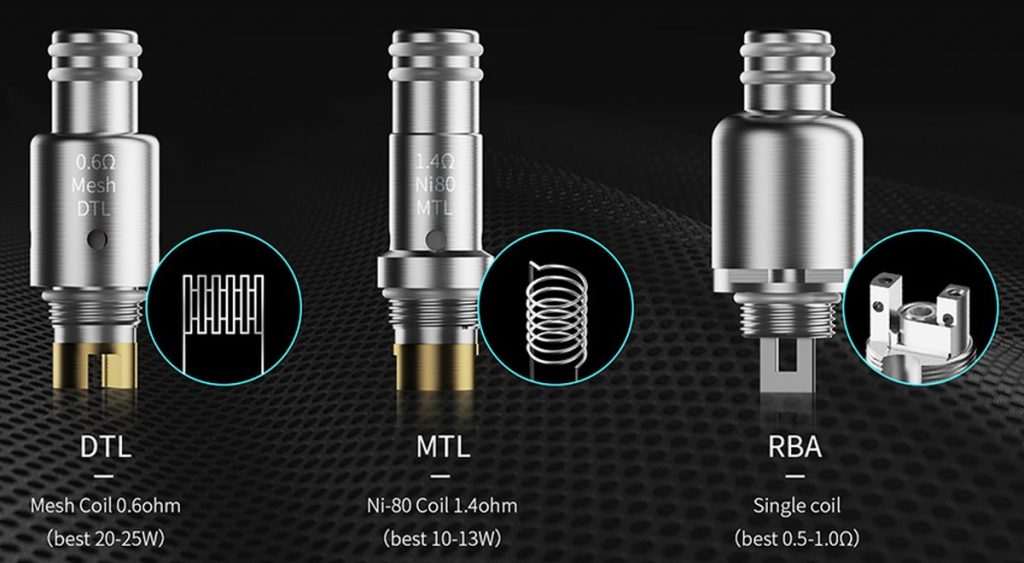 The Pasito Pod comes with two coils, the first is the 1.4 ohm MTL that uses Nichrome80. And the second for the 0.6 ohm DL that uses Mesh. And I would say it’s very smart from Smoant. The DL requires a high reactivity and the Mesh will start very quickly. This will be useful to compensate for the maximum power that can only go up to 25 Watts. But the DL at 25 Watts is still very low. A good DL starts from 30 to 50 Watts. So, remains to be seen if the Pasito Pod keeps its promises in this area.

Pasito of Smoant, pod rebuildable with a RBA. The first rebuildable pod on the market. Capacity of 3 ml, 2 pre-made coils provided, 0,6 and 1,4 ohm. The RBA deck must be bought separately. A very versatile pod for beginner and more experienced vapers. Cons are that we must buy separately the RBA and the deck is very small. 19,50 dollars on Sourcemore with the coupon PPT.

But for the MTL, it’s a breeze. A coil of 1.4 ohm in Nichrome will give you very good flavors and can withstand high levels of nicotine. Even though in pods, in general, I noticed that it could never compete with an RTA or even an MTL atty like Siren 2. This pod uses a good system for coils. This is a cartridge where you can easily install your different coils including the RBA deck. You insert it, you screw and voila!

The RBA of the Pasito from Smoant

The RBA of the Pasito Pod is a real RBA with a Top Cap, the deck and an adapter for the base. The adapter can let you test coil on a ohm meter. It’s obviously Single Coil, but if you buy it, then take a microscope too. He is very, very and very tiny. It will be necessary to make micro-surgery to put the coil and the cotton. 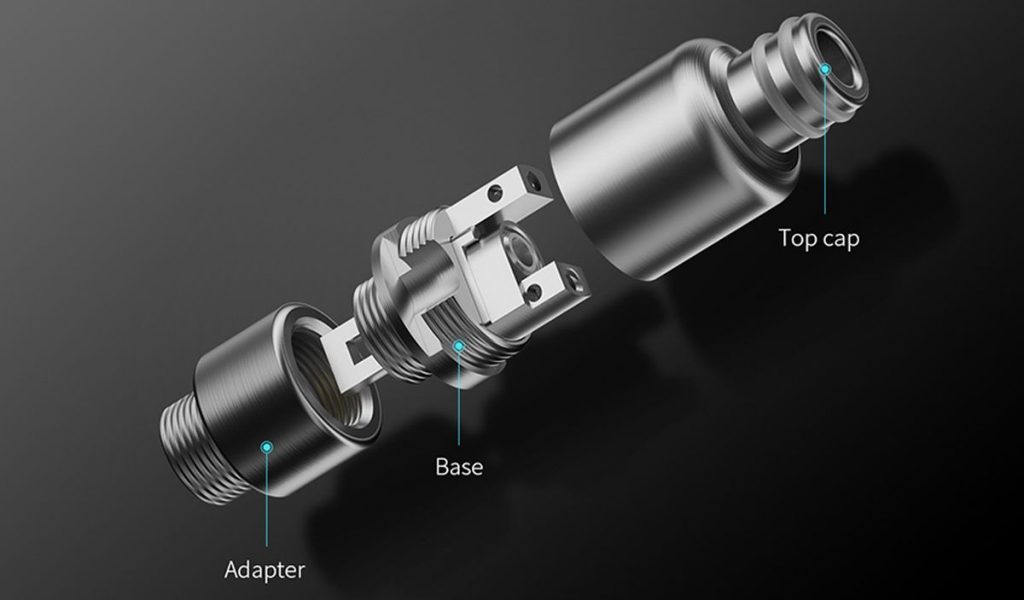 The board looks like a GTA as there is on the Siren 2. When using the RBA, the main issue is leaks. It is often less efficient than pre-made coils. Regarding this RBA, you will have to buy it separately. And it will not broke you since it costs about 6 dollars (on Chinese sites).

Pre-made coils are at the same price, but you have 3 pieces for the price. It’s really correct. Smoant thought of beginners who do not want to be pissed off with the rebuildable. Everything will depend on the long-term flavor and reliability of the Pasito Pod.

The price is correct

But I would say that a fully rebuildable Pod is what was missing in the vape lately. If the pod can hold his promises, I’ll take it. But I will wait until the price drops a little. Currently, Pasito Pod Smoant is trading from 30 to 40 dollars on Chinese sites. This remains correct, but I am sure that the price will drop after its release.

The big advantage is that you have a Pod that will not become useless if the manufacturer decides not to build pre-made coils in the future. Moreover, this can encourage beginners to take an interest in the rebuildable. Even if it’s a liliputian deck, the approach of Smoant is very interesting, so we can say bravo.

Where to find the Pasito Pod from Smoant ?