A lot of ink has been spilled over the announcement that the Chinese government will incorporate vaping into tobacco laws. But that’s a good thing if you understand the system and Chinese society.

The Chinese government has decided to end recess by including vaping in Chinese tobacco laws. The morons who do not know how China works probably think that vaping is banned in China … Well, everyone will calm down. Because initially, this regulation of electronic cigarettes will take time. It is estimated that the effects of legalizing vaping will take effect after the second half of 2022.

What is the Chinese government asking of vaping companies? At the moment, there are no specific details on the criteria to be met. But we have common sense standards on safety, the protection of minors and above all, the reliability of businesses. And that’s what’s interesting. Because today, the Chinese vaping industry is a Wild West where anyone can create the products they want without meeting any standards.

In fact, anyone can set up a vaping company in a matter of days, make crappy pods, sell them by the million, and disappear into the wild. This is what the Chinese government wants to regulate. You have several aspects on this legalization of Chinese vaping. The first is the license to be able to manufacture vaping products.

The most important aspect of this legalization of Chinese vaping is the arrival of a license for vaping. Any company, which wants to manufacture or sell vaping products in China, will need to obtain a license. The price of this license is unknown, but it will ensure that companies will be held to account if they do nasty things.

For example today, anyone can start a vaping business in a matter of days, make shit products, and break the money by abandoning consumers. With a license, it will be more difficult since the Chinese authorities seek above all to have reliable companies that will operate for years. 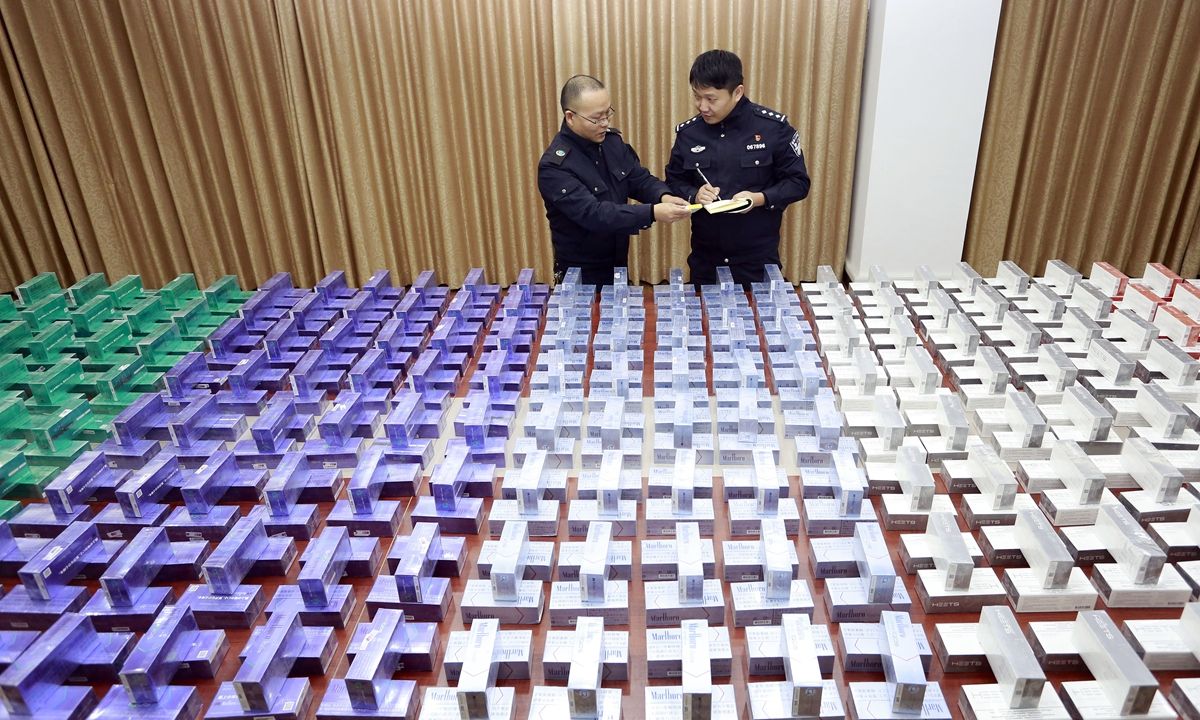 This license will hurt small vaping companies because they will either not be able to afford the license or they will not be able to meet the required safety standards. Chinese security can be draconian when it comes to electronics. Thus, vape devices with integrated Lipo-type batteries will have to pass several safety checks to avoid accidents or manufacturing defects. This will also apply to mods with built-in batteries since the Chinese government will be able to decide on the standards of the chipset used.

The Chinese electronic cigarette market remains small at around 5.5 billion yuan, or 858 million of dollars, and ancillary products represent 70% of this market. This includes heated tobacco, chews, etc. But the Chinese market remains huge, with an estimated 10 million vapers in China compared to 8 million in the United States.

Large vape companies such as Smoore, Smok, Aspire or Innokin have applauded the arrival of these Chinese state regulations. This is normal, they have the strong backs to pay the license and meet all applicable standards. These companies can then develop in peace under the benevolent shadow of the Chinese state. On the other hand, it is sure that things are not going well for the competition with the small businesses which will disappear. China likes to create big economic behemoths and then collectivize them in order to control them more easily.

But that will prevent us from entering crappy vape products on the market. 2021 has been a disastrous year for vaping. On the one hand, with the orchestrated destruction of American vaping by its own political and scientific elites. And on the other hand, the market has been saturated with pre-filled disposable pods which has put economic pressure on the price of nicotine and components like PG / VG. With these Chinese standards, vaping companies will not be able to launch this type of stupid fashion and then disappear.

In addition to the safety of vaping devices, this legalization of Chinese vaping also implies increased standards on Chinese e-liquids. Brands like Hangsen, Hiliq and others will be forced to standardize their production. Since 2019, China has been thinking of limiting the level of nicotine to 20 mg as in Europe.

This would be disastrous for manufacturers who offer “strong” nicotine dedicated to the DIY market. This could seriously hurt Hiliq who is a nicotine wholesaler. But it remains to be seen whether the Chinese government will distinguish the consumer market from that of B2B.

And in China, you can’t afford not to obey the new laws in force. They don’t mess with jail time and fines. And the Chinese, given their model of socialism, are always happy with state control. And above all, that this legalization of Chinese vaping will be symmetrical.

This means that this will apply to both Chinese AND foreign vape companies. We don’t realize it, but there are a lot of American liquid manufacturers who sell their e-liquids in China, nicotine at 30 and 50 mg. All of this will end if e-liquids are limited. This also implies that the pseudo American and Canadian manufacturers, like Vaperz Cloud, QP Design and others will also have to respect all the standards in force.

And Chinese protectionism could do its work by banning foreign products to promote Made in China vape.

An increase in the price of the vape to come

As I said in my book, The Inconvenient Vaping, 99% of the vape is made in China. The price of the license, the taxes that will inevitably apply, necessarily implies an increase in the prices of vaping products. This increase will be 10 to 20% depending on how the Chinese government will tax this sector. Therefore, we can expect an influence on prices from August or September 2022.

The ramifications of this legalization of Chinese vaping are titanic. This is what happens when a country controls an entire sector. While the West spends its time legislating and banning vaping, China continues to produce it and today, every Chinese government’s sneezing will be felt all over the world.

But we will have to wait for all the details of the law to determine whether it is very good or very bad for vaping. It can be both, if the Chinese start to think vaping is dangerous, then we are dead. They are not going to follow England’s path with a pro-vaping policy, that is not their style. But we will have to wait and see, because all vapers worldwide will be affected.