What to expect from the Hadron Pro DNA250C kit from Steam Crave?


The Hadron Pro DNA250C kit includes the DNA chipset and a 1600 mAh x 4 LiPo battery. A real powerhouse, but beware of the risks!

The Hadron Pro DNA250C will be talking about it. Steam Crave’s upcoming new box comes with LiPo batteries and let’s say we are used to seeing this type of battery in small boxes. The Hadron is one of the most powerful boxes of Steam Crave and putting a LiPo in it is quite risky if you know the characteristics of this technology.

The Hadron Pro DNA250C is an improved version of the Hadron that came out last year. Two new features, the DNA250C chipset which is simply one of the best on the market for measuring the precision of the coils, the Replay Mode, but also it is the only chipset that allows you to recharge a box with batteries without any risk. 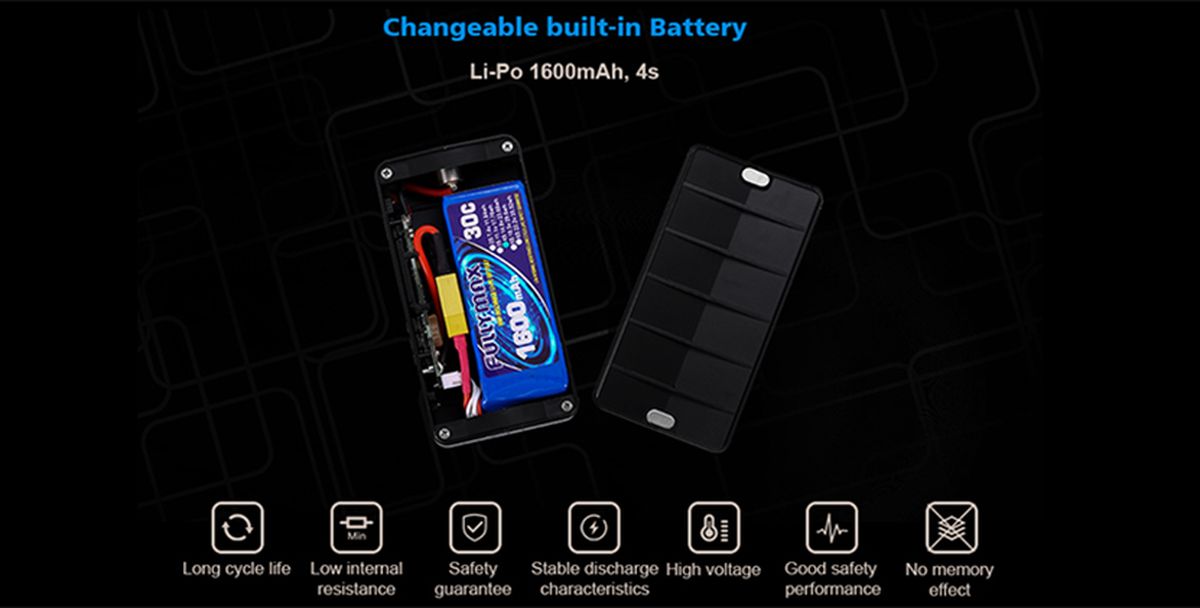 And for the Hadron Pro DNA250C, this is crucial, because Steam Crave has chosen to use LiPo batteries rather than traditional batteries. The great advantage of LiPo is that they are the lightest batteries on the market. The previous Hadron offered two batteries and the YiYi chipset.

The quadruple Lipo allows the Hadron Pro DNA250C to go up to 400 Watts which makes it one of the most powerful boxes on the market and can even compete with the Hammer of Gods from Vaperz Cloud.

Don’t mess with the LiPo!

There’s a reason LiPo batteries aren’t widespread in vaping. It is one of the most unstable technologies around. They cannot be recharged like other batteries, because you need what is called a charge balancer that will be provided in the batteries of the Hadron Pro DNA250C.

The load balancer is essential, as it allows all 4 batteries to be charged at the same time without there being an imbalance. In addition, LiPo batteries must never be left to discharge completely otherwise they will become unusable. During periods of extreme heat, LiPo tends to heat up and swell. 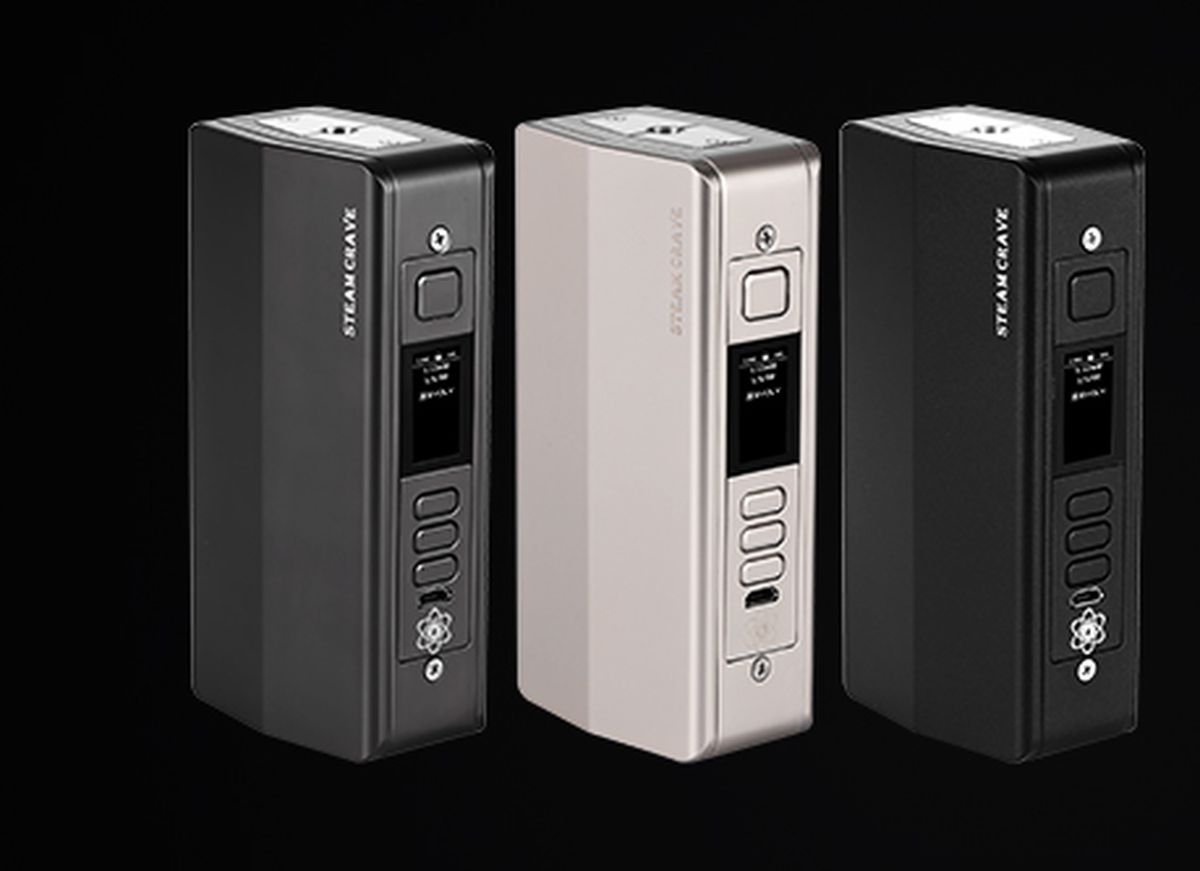 And watch out for venting! When a LiPo battery vent, then it causes flames which can reach several meters. And that’s for the little LiPos. In the Hadron Pro DNA250C, Steam Crave has put 4 LiPo batteries of 1600 mAh, for a total autonomy of 6400 mAh. Great power and excellent autonomy, but you will have to be extremely careful and take special care when recharging this box.

Indeed, a LiPo battery cannot be recharged with a traditional battery charger, it will have to be recharged by Micro USB. This is not a problem, as the DNA250C perfectly supports micro USB charging. I must have found it hard to understand why Steam Crave chose LiPo, as many vapers are unaware of the risks of this technology.

When recharging this Hadron Pro DNA250C box, it will be necessary to put it in a LiPo recharging bag which is designed to resist fire.

The RDTA Ragnar with advanced kit

With this Hadron Pro DNA250C kit, we have the RDTA Ragnar in advanced kit version. It is one of the most versatile atomizers around with a large capacity. We have a capacity of 18 ml that can be expanded up to 25 ml.

Steam Crave is known for its great atomizers, including the liquid closure system that allows you to change coils or cotton without pouring a single drop. This system is present in most of its Aromamizer range such as the Supreme V3 and the Ragnar. About the atomizer there is nothing to say, you will not regret your purchase.

What is the price of the Hadron Pro DNA250C kit?

On different sites, the Hadron Pro DNA250C kit is around $ 250-270. It’s expensive, but you have a kit that has the best components you can get from this type of vape.

The Ragnar alone costs around 80 dollars, then the DNA is around 90 dollars and you have to add the price of 4 LiPo as well as that of Mod. The mod alone is $ 199, but it’s a shame to miss the kit with the Ragnar. Of course, if you already have the latter, mod alone may be right for you.

Am I going to buy it? No, because I can’t afford that much. If Steam Crave comes by and sends me one for review, I’d love to give it a try: D. But above all, these LiPo batteries leave me skeptical. There are so many hazards with this technology that we cannot leave them to just any vaper as we would with other boxes that use traditional batteries.

Steam Crave should have added a fireproof Lipo bag, as it is almost mandatory for this technology. In addition, I hope that the user manual for this mod will incorporate all the necessary recommendations to recharge it with all the safety precautions. When it comes to power and battery life, the Hadron Pro DNA250C keeps its promises, but are the risks worth it?