Gate MTL RTA from Ambition Mods, an atomizer with a Juice Control!

The Gate MTL RTA is an atomizer with a function that is only found in some high-end atomizers. 2019 was clearly the year of the MTL. And frankly, it offers a real breath of freshness. The cloud chasing, it can work for some time. But when you want to vape nicotine salt, then you only have clearomizers. And it becomes limited after a while.

In MTL RTAs, we have some new and old nuggets. The Siren 2 from Digiflavors, still unbeatable. The Expromizer V4 which is so popular that it is often out of stock. And I’m still looking for RTAs in MTL to put in my Wish List. And I came across the Gate MTL RTA from the Ambition Mods brand. 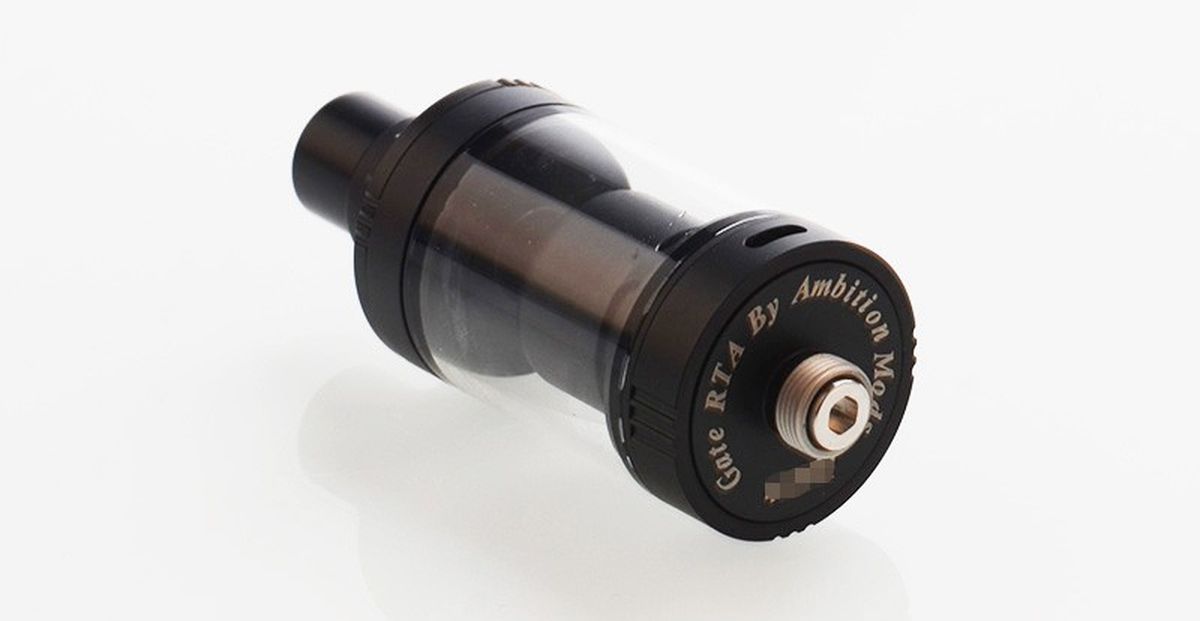 I did not know this brand. And he has already made some Drippers, including Spiral and Twister. I even found a Mod Mecha, the Luxem. The thing that surprised me with the Gate MTL RTA is its price, around $ 43 on FastTech (for the 3.5ml capacity). Most Chinese atomizers are between $ 20 and $ 30. What explains that price? Even some consumers did not understand and then I understood.

The Gate MTL RTA come with a Juice Control

You will not often see Juice Control in RTA “mainstream”. In fact, to my knowledge, Ambition Mods is the first Chinese brand to offer this feature in its Gate MTL RTA. But what is this thing? In comments on FastTech, some have taken it for a second Airflow. And no, it’s a function that controls the amount of e-liquid that comes into your coils.

You do not need it at all and it does not really affect your vaping. Because it is an option that allows you to finely adjust your vape. In vaping, everything is important. The type of airfow, your coil, the wicking and here, it is an additional step. To illustrate, the Juice Control is the equivalent of a fully manual speed in a car. And the other RTAs will offer you a fully or partially automatic speed. 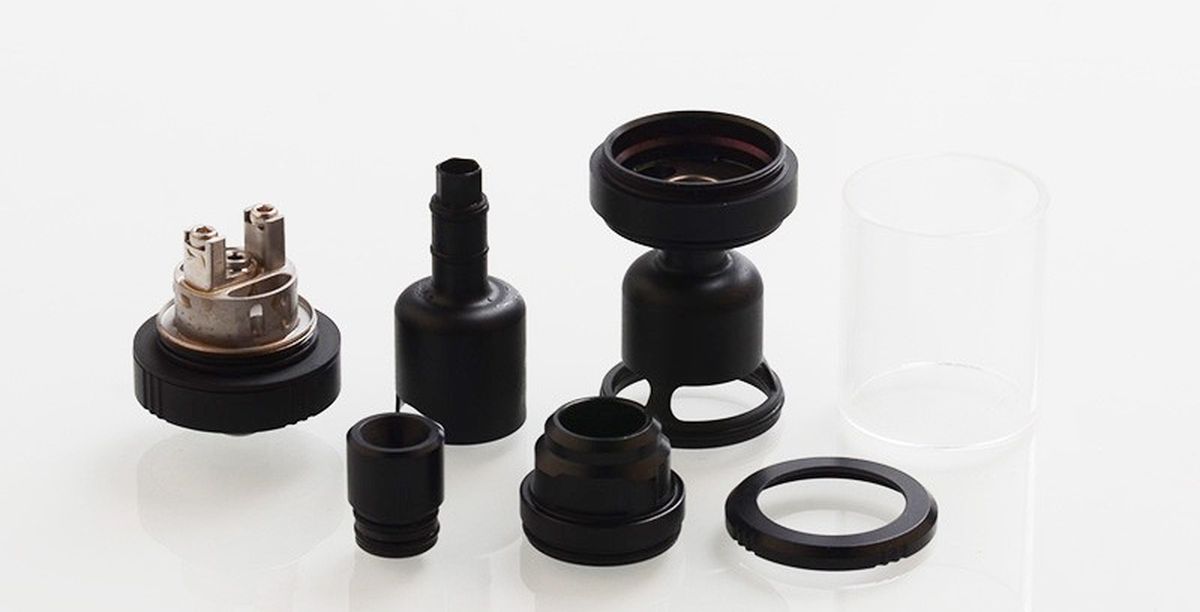 The vapers have their own preferences of e-liquids. You have those who do it in Switzerland, 50/50. You have those who release the horse like 70 PG and 30 VG and you have those who do the opposite. 30 PG and 70 VG. VG is more viscous and an e-liquid, for example, at 80 % VG will go slowly in an RTA. If the chamber is too wide, then the cotton will not be properly soaked. It also depends on the power.

An ultra-fine adjustment of the juice in your coils

The Juice Control of the Gate MTL RTA is in the Top Cap. The brand has put it in a very compact manner and it takes time to learn how to use it. You have the Drip Tip and you have a ring. You turn the ring to control the Juice Control. 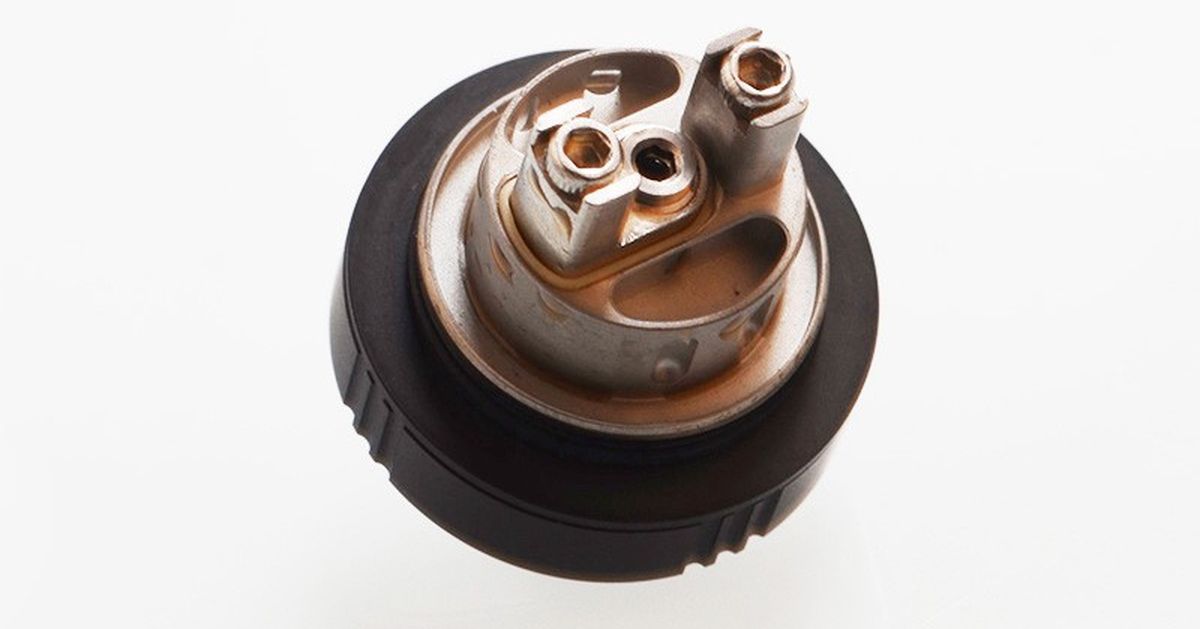 For example, if you have a liquid mainly in VG, then you can open the Juice Control thoroughly to let in the maximum amount of liquid. And the opposite if you have a strong liquid in PG. Because the deck is good, but his size is small, e-liquid too “liquid” may saturate the cotton.

The risks of leaks are minimal. But an ultra-saturated chamber with a custard juice, it is not very good in MTL. So, Juice Control is for the purists. If you use a Skyline or Kayfun, then you will be on familiar territory. If you just begin in RTA, then the Gate MTL RTA will suit you too. Because the other features, the deck and the wicking are very easy. Juice Control is just a bonus option.

The characteristics of the MTL Gate MTL

The characteristics of the Gate MTL RTA are a capacity of 2 ML for the TPD version and 3.5 ML for the standard version. The Airflow is done both by 3 holes, but also a slot. This means that the MTL Gate MTL is versatile, allowing for a tight draw, but also a bit of restrictive DL. We have two posts for the coil and the wicking is really very simple. 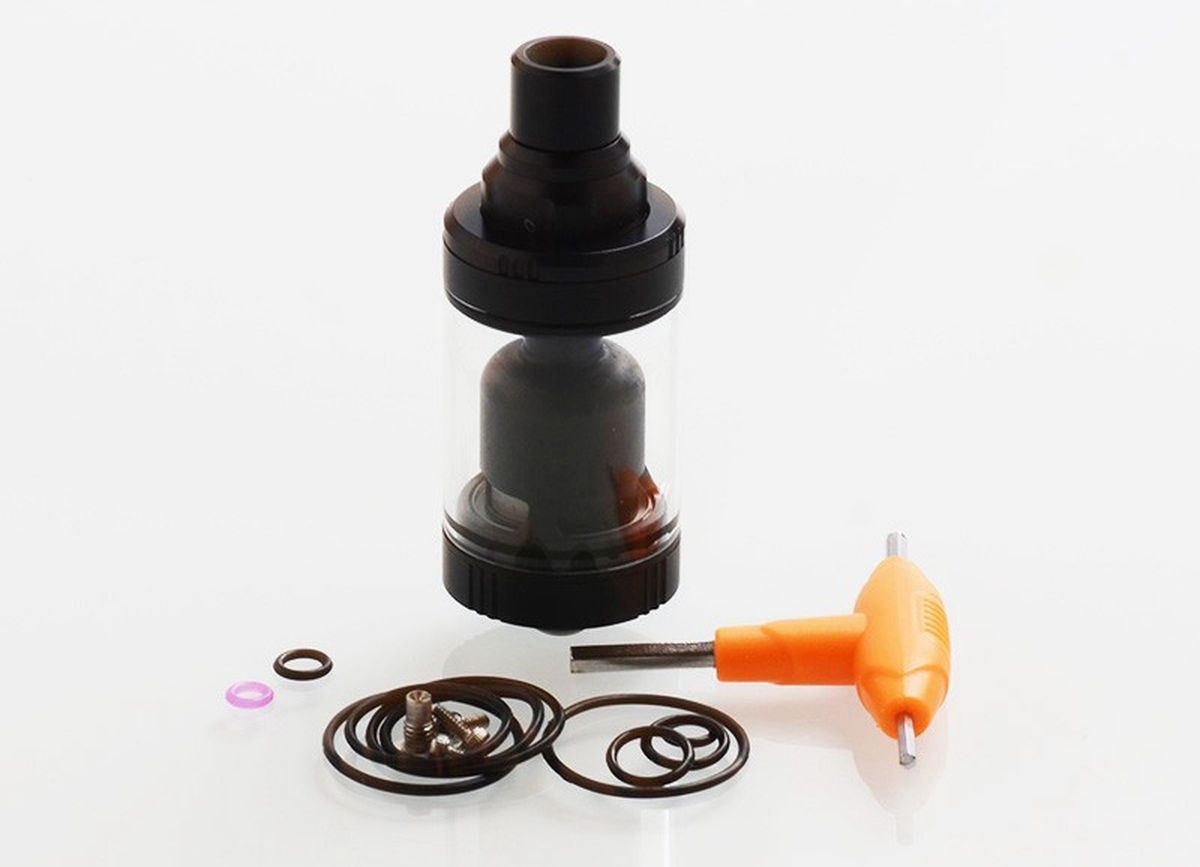 And the flavor of Gate MTL RTA is excellent. Vaping with Vic, who has tested it for a long time, compares it to EHPro’s True, which is considered one of the best MTL RTAs in England (yes, because the True was made in collaboration with an English brand). And beware, despite the promise of restrictive DL, the MTL Gate MTL is totally a pure MTL. Even when you open all the Airflow, we really have a very tight draw.

The price of the Gate MTL RTA

There are only two Chinese sites that sell it. FastTech and 3fVape. And the price is around 40 to 42 dollars. It’s expensive, but the Kayfun is over $ 120 and the Skyline is around $ 200! After that, it’s clear that the MTL Gate MTL is a Chinese atomizer. But the brand, based on its old products, did a good job. We have a beautiful design, very complete options to refine your MTL experience in every detail.

Would I buy it? He is already in my Wish List. I have two RTAs in MTL that I want. The first is the Expromizer V4 and I have to buy it first because it is constantly out of stock. The second will be the MTL Gate MTL without any hesitation. A Juice Control for a 40 bucks range ? No way to let it go!

Where to find the Gate MTL RTA?