What to expect from the Digiflavor Z1 and the Siren 3 RTA ?


The Digiflavor Z1 box and the Siren 3 RTA promise us a compact box with a proven MTL atomizer. But is it not too late?

When we saw the announcement of the Digiflavor Z1 and Siren 3 RTA at the end of 2020, we thought we were dreaming. Digiflavor, long believed to be dead, was still moving. This vape company has probably brought out one of the best MTL RTAs with the Siren 2 that I still use on a daily basis. This is a feat since the Siren 2 was released in 2017 and is still selling today!

We hoped that one day, Digiflavor would change the “game” again by releasing a Siren 3 RTA. The Siren 2 had it all. An ultra-simple coil building, Airflows which made it the most versatile RTA on the market and a good capacity. Now the Siren 3 RTA is finally here, but it just seems like an accessory to sell the Digiflavor Z1 Box. 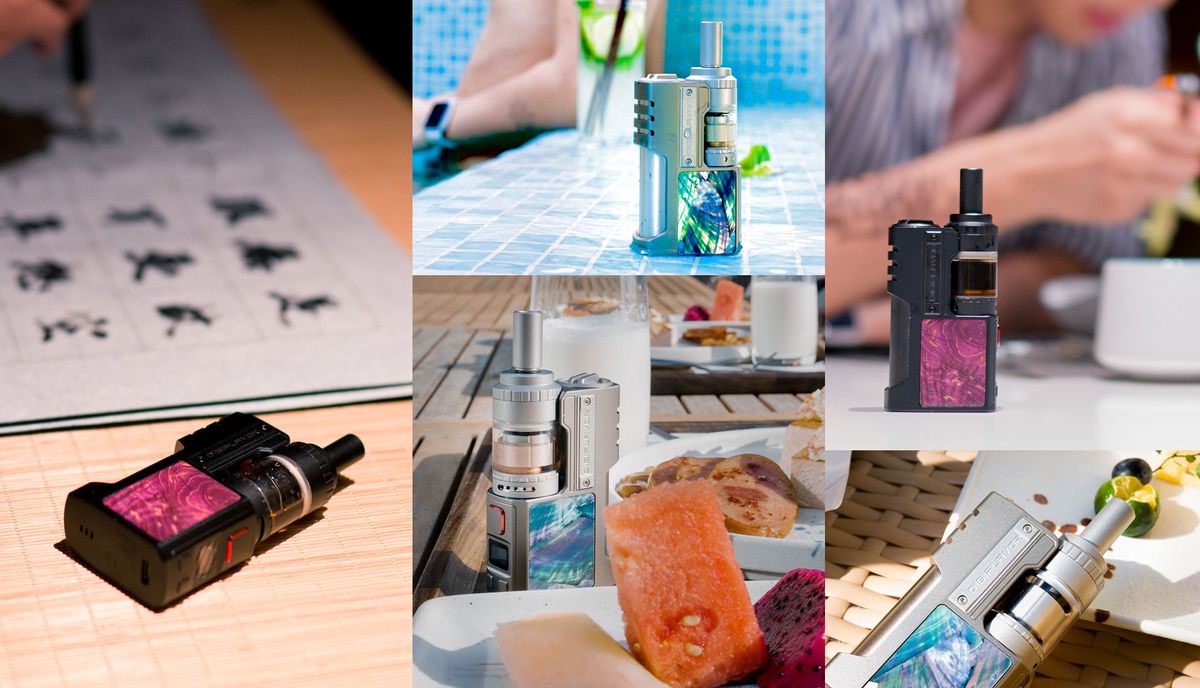 Side by Side Boxes are back in fashion with both the Aspire Mixx and Dovpo’s College DNA60. And the Digiflavor Z1 is also a Side by Side box, being much more compact. From the bottom to the tip of the accompanying Siren 3 RTA, we have 105 millimeters, 49 millimeters width and 25 millimeters thickness.

It can go up to 60 watts and it uses a 18650 battery. It is a box that does not offer major innovation except that the design is rather successful even if the coating exists only in silver gray and in black and you have different decoration panels.

It fits perfectly in the hand, but we would have liked more from Digiflavor who returned almost after 2 years of absence. But that’s also normal, because Digiflavor was bought out by Wotofo and Wotofo was eaten alive by Smok. So, this is a company that is itself a shadow.

He is asked to release a product by simply exploiting the name of Digiflavor and the Siren 3 RTA, as the latter was expected like cold water after crossing the desert. And when we look at this Siren 3 RTA, then we realize that it is more of a disappointment than anything else! 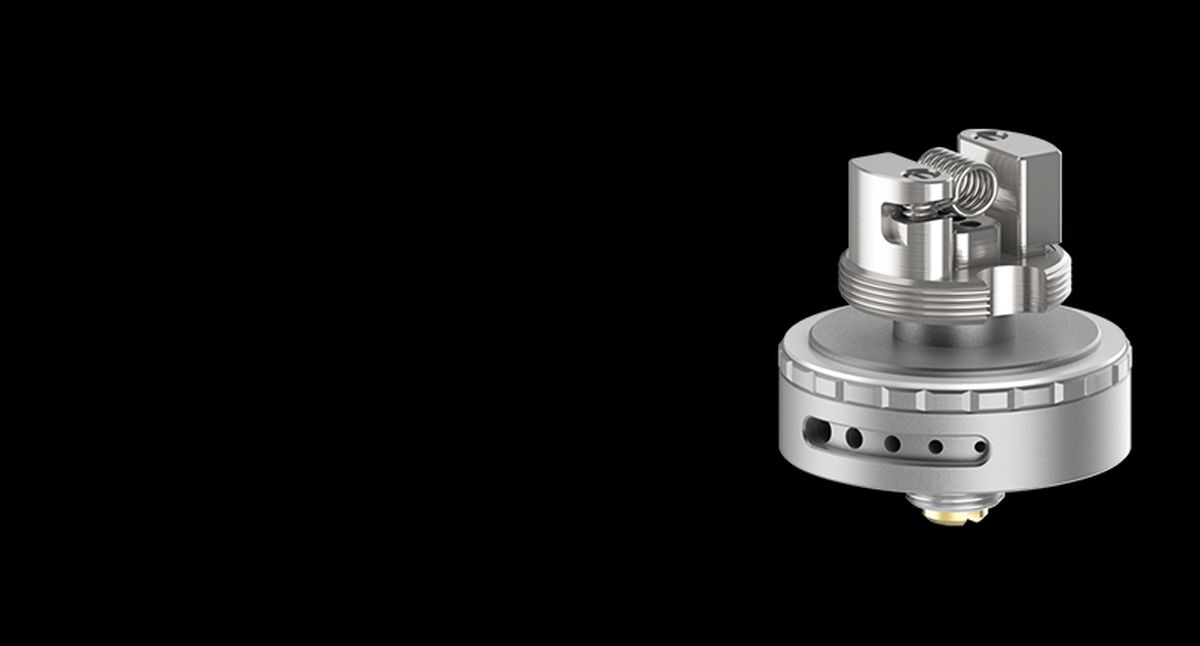 The Digiflavor Z1 and the Siren 3 RTA are only sold as a kit. You cannot buy the box or the RTA separately. And that’s a shame. And when you look at the Siren 3 RTA, then you realize that nothing has changed from the Siren 2.

The only change is that the screws are on the top of the deck rather than on the sides. The GTA style deck is exactly the same as the V2. You put the coil and you make the cotton dangle by the sides. But the worst part is that they removed one of the Airflows.

The great strength of the Siren 2 is that it had the 3 Airflows that one could find on an RTA. A single hole that you could enlarge as you went, 5 holes and finally, the cyclops airflow. So with just one RTA, you could go from the tightest MTL to fairly aery DL. On the Siren 3 RTA, they removed the cyclops airflow, but we still have two Airflows at the bottom, the only hole that opens as you go and the 5 holes.

This can be understood from a certain point of view, as the Digiflavor Z1 and Siren 3 RTA are made for MTL and nothing else. But what’s the point of removing an Airflow that was present on the Siren 2. You just take away all the versatility that made the Siren 2 unique and the reason it was still selling in 2020!

The Digiflavor Z1 and Siren 3 RTA are disappointing in more ways than one. In addition, their availability is as rare as finding honesty at RiP Trippers. There are hardly any sites that offer it in stock at the moment.

In pre-order, its price is 70 dollars which is expensive for a box and an atomizer that does not add anything special. Certainly the design is good and the kit will give you a good setup for MTL.

But we expected so much more from the Siren 3 RTA and for me, who is a diehard Siren 2 fan, this is a big disappointment. I’m not going to buy it. But then, if Digiflavor goes through there, they can send me one for me to review it.

However on paper, I can’t think of any reason for it to be worth buying. In fact, if you want to enjoy the legend of the Siren, then buy the Siren 2 if you can find it, you won’t be disappointed.