Paypal has started to systematically ban vapes shops and other vaping professionals. Biden is in the place and the vape will now be attacked from all sides. 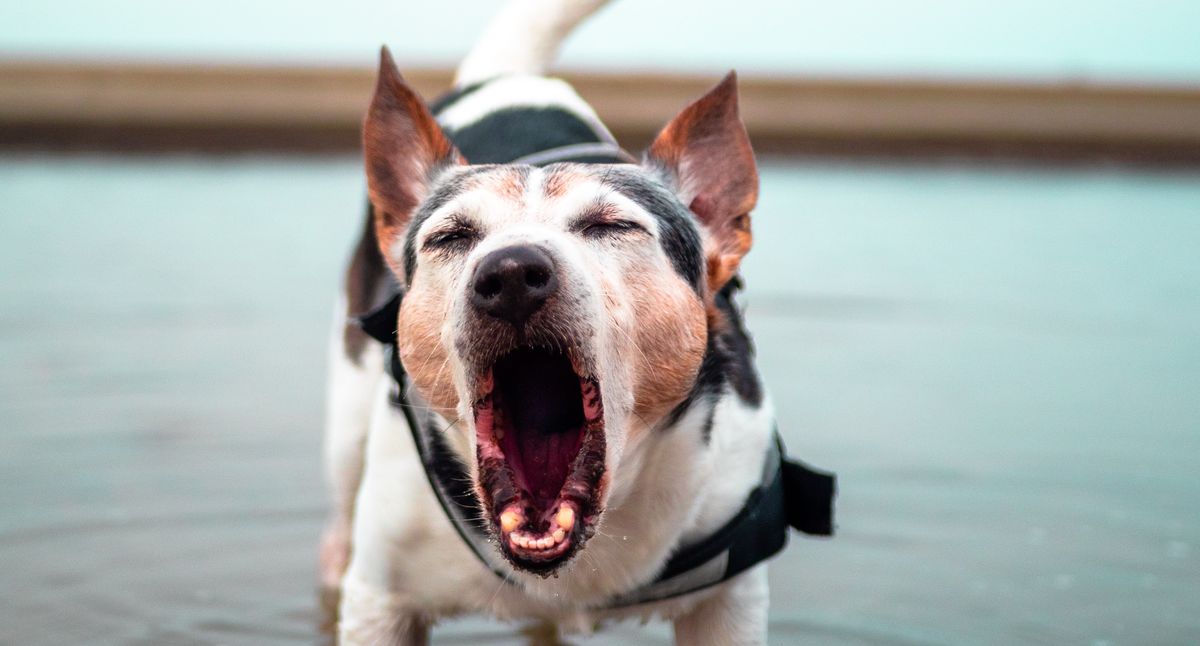 If you want to hurt, knock on the wallet, a phrase we used to say to caricature Jews, but it works for everything. In recent weeks, Paypal has decided to actively ban accounts linked to vaping. The vape shop, the manufacturers of liquid and gear and everything that is related to the vape industry. Among the victims, we have big names like FastTech, Heaven Gifts, Innokin. In the UK, it’s sites like BestCigliquid, Vaping101 and dozens of others that have blown up.

It is literally the ruin for the vape shop. Because the suspension is accompanied by a freeze of funds in the Paypal account for 180 days. You had vape sites that had thousands of dollars in their accounts and they are now down. This involves a big hole in the cash flow and outright shutdown for many vaping professionals.

Paypal doesn’t say anything about vaping on its terms of use, but the suspension is justified because “vaping would be against Paypal’s ethics”. To say that Paypal is ethical about anything is to say that Joe Biden is youth incarnate or that DSK is a staunch feminist. It does not work.

But Biden is no coincidence, because Paypal began to decapitate vape shops right after the election of the biggest senile old man in American politics. Biden will ban vaping in the United States and Kamala Harris is even worse. Paypal knows it’s not afraid of anything. You can’t sue him because Paypal, like all GAFAM motherfuckers, is based in California, arguably one of the worst states in the world.

100% democrat, a parasitic state at will, paradise for ambulance chasers and everything is good to rip off your neighbor. California is the human concentrate of all the most disgusting and parasitic things in the world. Paypal’s attack on vaping is just a taste of what awaits us in 2021 with the presidency of the senile old man. If you are in vaping industry, whatever your field, get the hell out of Paypal right away. Already empty your Paypal account while it is still available and find yourself an alternative. For e-commerce sites, you have alternatives like SagePay and WorldPay.

And for other professionals, you can use Payoneer or Skrill. Payoneer, SagePay and Skrill are based in UK while WorldPay is in Florida. So you escape the abomination on the planet called California. Even if in the future a way will have to be found to avoid American platforms entirely and UK seems to be the paradise for commercial vaping after Brexit. It’s not just professionals who are affected. If you are a reviewer, you can be affected. Vaping with Vic‘s Paypal account has also been suspended. For consumers, this is not a problem at the moment. That is, you can still buy vape with Paypal, but you can’t sell it.